Part 3 (clauses 54 to 60), of the Bill would make major changes to the way protests are policed in England and Wales:

Parts 3 and 4 are amongst the most controversial provisions in the Bill.

Her Majesty’s Inspectorate of Constabulary, Fire & Rescue Services has given their “qualified support for…. Home Office proposals for changes in the law”. They say they “would improve the effectiveness of protest policing, as long as they are applied proportionately and in line with human rights law”. Human rights advocates have not agreed. Gracie Bradley (the Director of Liberty) says the provisions concerning protest will “undermine protest, which is the lifeblood of a healthy democracy”.

The Government’s pre-legislative consultation regarding unauthorised encampments generated a number of organised campaigns in opposition including an e-petition which garnered 134,932 signatures. The petition called the Government’s proposed criminal offence “extreme, illiberal and unnecessary”.

The Government says there is an “appetite to extend powers available to the police when dealing with unauthorised encampments”, particularly from local authorities. It says the new offence, in combination with its proposed amendments to the CJPOA will:

It says the new offence will not affect ramblers and that its intention is to “deter trespassers from setting up or residing on an unauthorised encampment.” 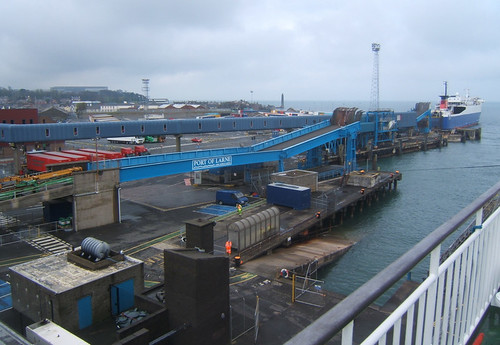 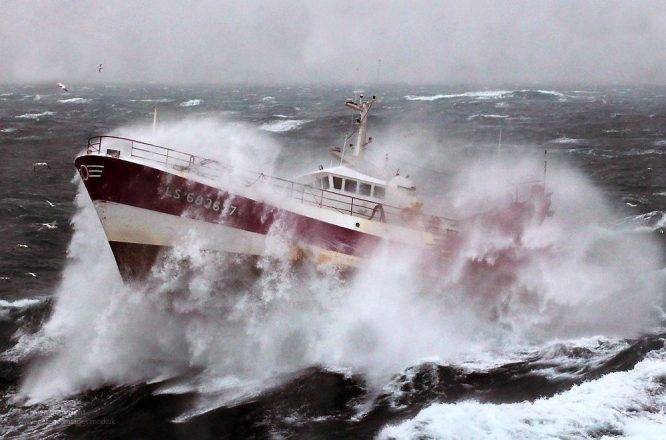